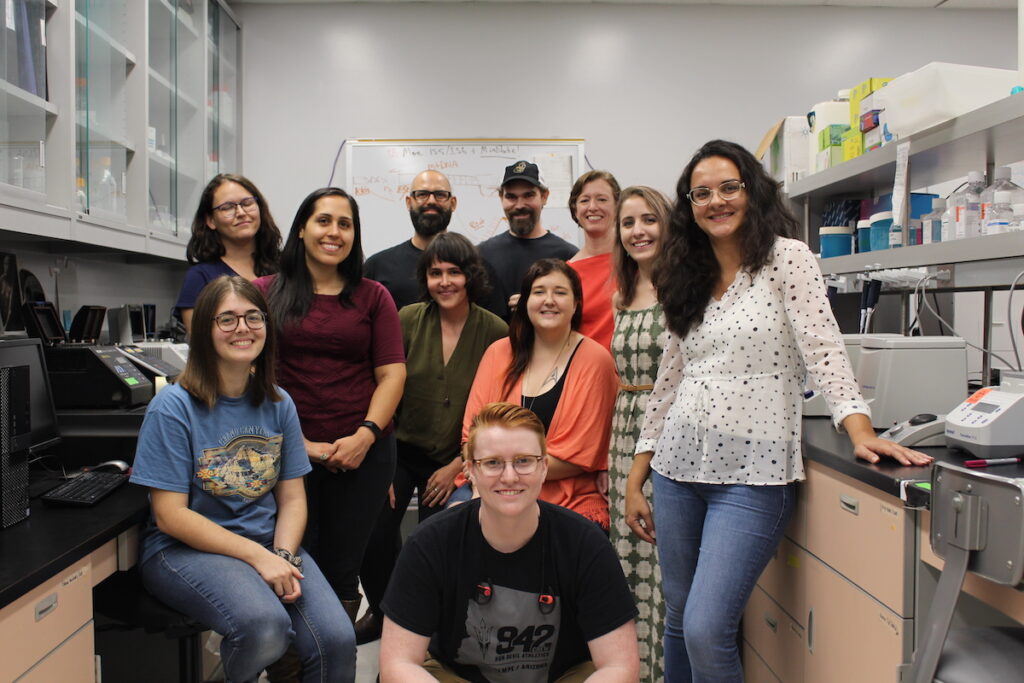 The central focus of the Stone laboratory is anthropological genetics. Currently, projects focus on population history and in understanding how humans and other primates have adapted to their environments, including their disease environments. This has three main strands: (a) Native American population history, (b) the evolutionary history of the Great Apes, and (c) understanding the co-evolutionary history of mycobacteria with human and non-human primates, specifically Mycobacterium tuberculosis and M. leprae, the causative agents of tuberculosis and leprosy, respectively. These lines of research are cross-disciplinary, variously involving bioarchaeological, molecular genetic, population genetic, and genomic analyses.